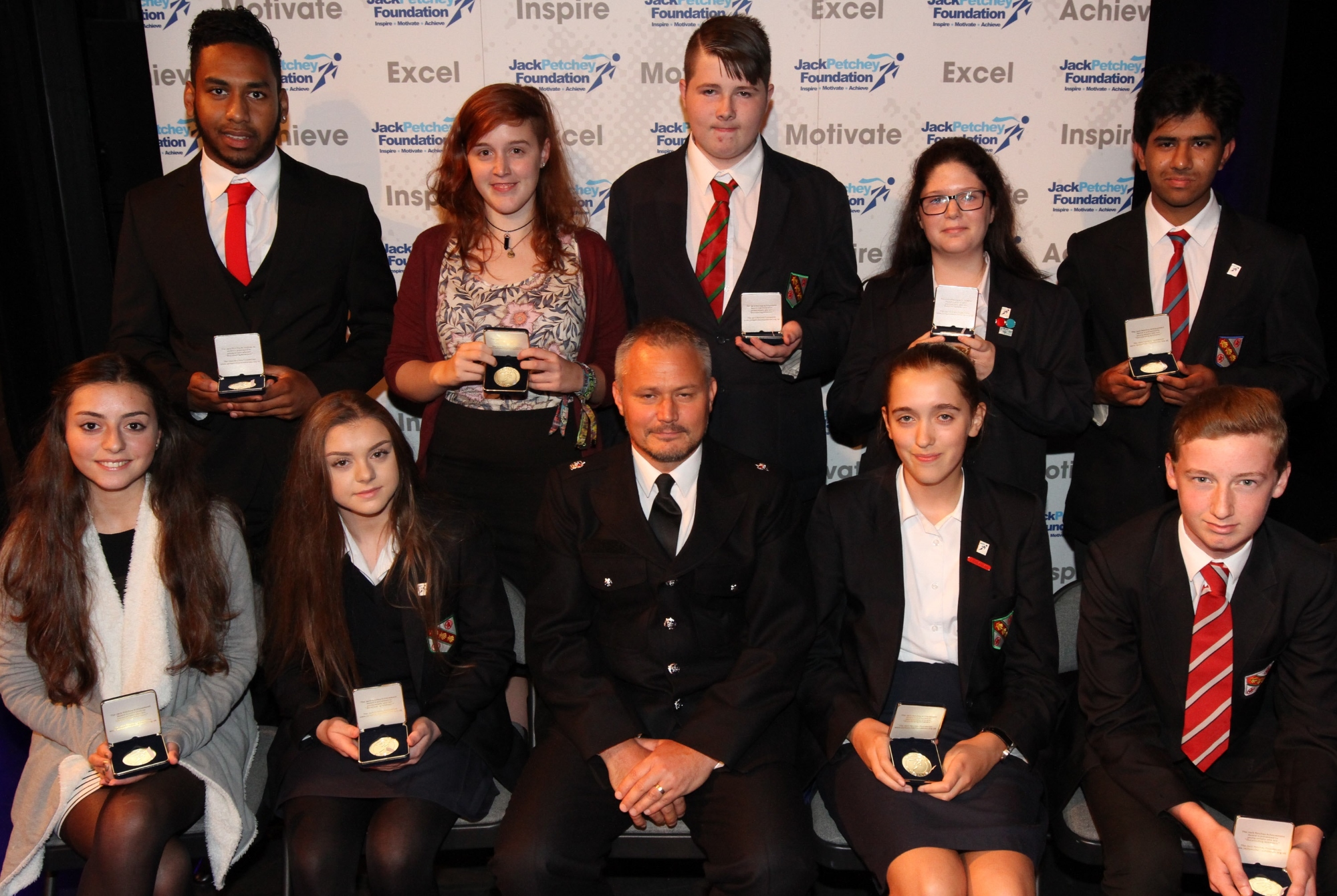 Reason:  Susanna has won this award for her exceptional application to her studies both in and out of school.  She is a regular member of book club and has installed a real love of reading amongst her peers.  She has been described by her English teacher as someone who “inhales books!”  She is also a passionate linguist who independently learns other languages at home.  Susanna is truly an exemplary student.

Reason:  Jolie has been recognised for her dedicated attitude to all aspects of school life.  She shows great determination to improve by balancing long training hours in an elite gymnastics squad outside of school with her homework.  She has represented the school in many school sports teams and has a significant impact when doing so.

Reason:  Christine has received this award for being such a gentle, kind pupil whose smile and willingness to listen support and help others is inspiring.  Christine aims to excel at everything she does.

Reason:  Nicholas has received this award for his continued commitment and dedication towards his studies both within and outside of the classroom; achieving platinum award for effort.

He is an exemplary student and role model for others and a keen member of form who willing volunteered his culinary skills to participate in the school’s Ready Steady Cook competition.

Reason:  Joshua has received this award because of his leadership skills and dedication to learning, for being a key member of a successful football team and for his inspirational efforts to raise money for the ‘Make a Wish’ charity.

Reason:  Lucy has received this award for being a polite, kind and caring student who volunteered to spend a week in Romania last year to help hand-out Christmas presents to Romanian children on behalf of the Show Box Appeal.

Reason:  Jamie has received this award for his dedication and contribution to his year group by always volunteering to help with any charity events that are being organised, and also for the mature way in which he deals with the day to day challenges that life sometimes brings.

Reason:  Bethany has received this award because of her commitment to her studies and school life which is outstanding.  Bethany is a kind, friendly and helpful student who is an excellent role-model to her peers.  Even when things are challenging outside school, Bethany always produces work of an extremely high standard and participates in lessons with maturity and thoughtfulness

Reason:  Shahab has received this award for his excellent focus and achievement in his studies by giving 100% effort into all subject areas and for being a polite, charming young man who always gives his very best.  This award also recognises him for his behaviour record and attitude which are outstanding and for his role as captain of the cricket team.